We were honoured to be invited to this year’s lavish British Curry Awards in Battersea Park by our client Dabbawal.

They were shortlisted twice in the much coveted Casual Dining category, for both of their restaurants in Newcastle. Up against stiff competition from Dishoom and Chilli Pickle. Which made the win even sweeter when their Jesmond site picked up the top trophy, which is the event’s only nationwide award.

We were proud and delighted for Dabbawal, who have won the award before and very deservedly regained the crown this time around.  Particularly because we’d crafted their award entry book, which featured a lot of the new branding, menus and creative graphics that we have designed.

The event was quite a glitzy affair with TV cameras televising around the world. The PM, Theresa May, did a video link to congratulate the nominees and the entire Indian restaurant industry as one of Britain’s treasures, and our national dish. 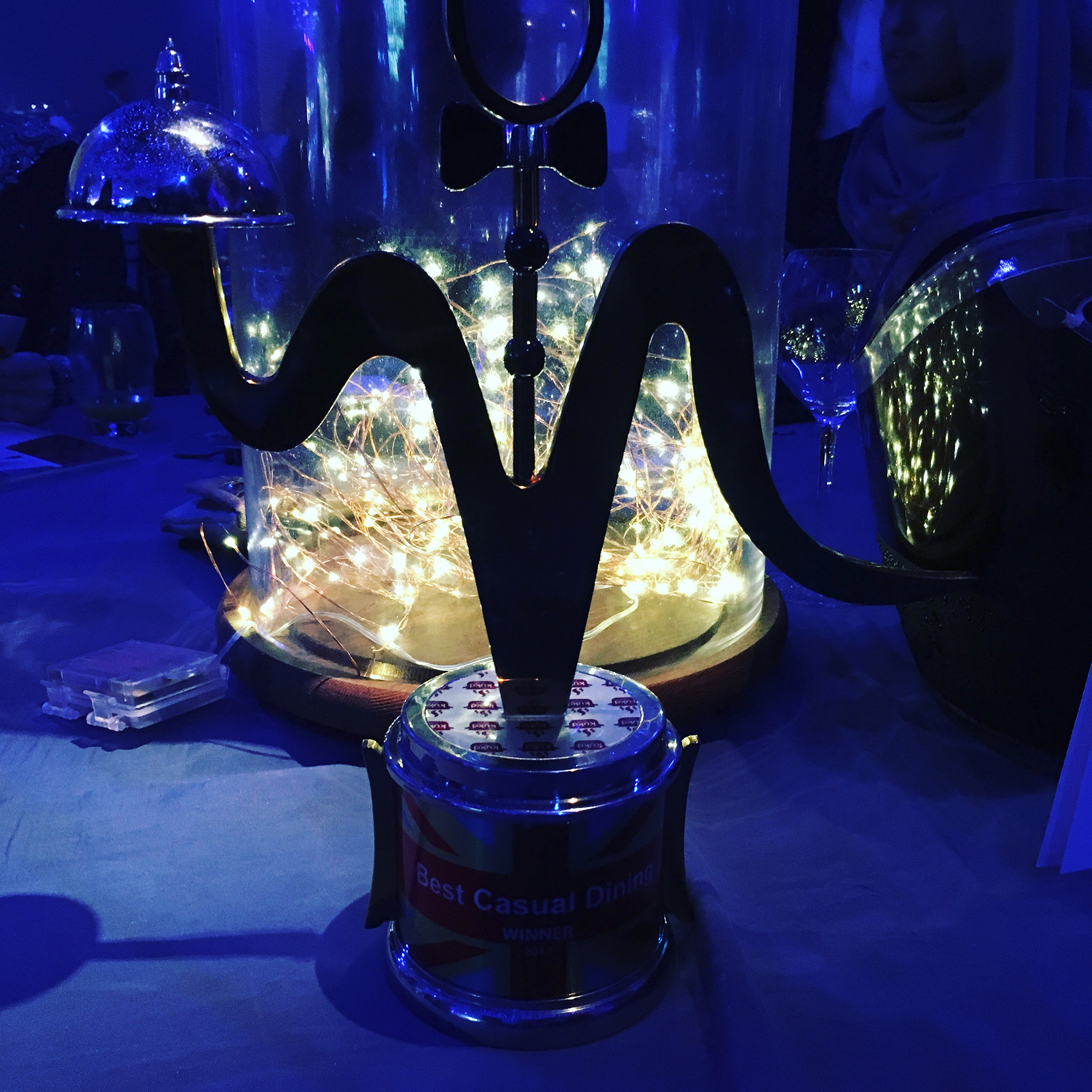 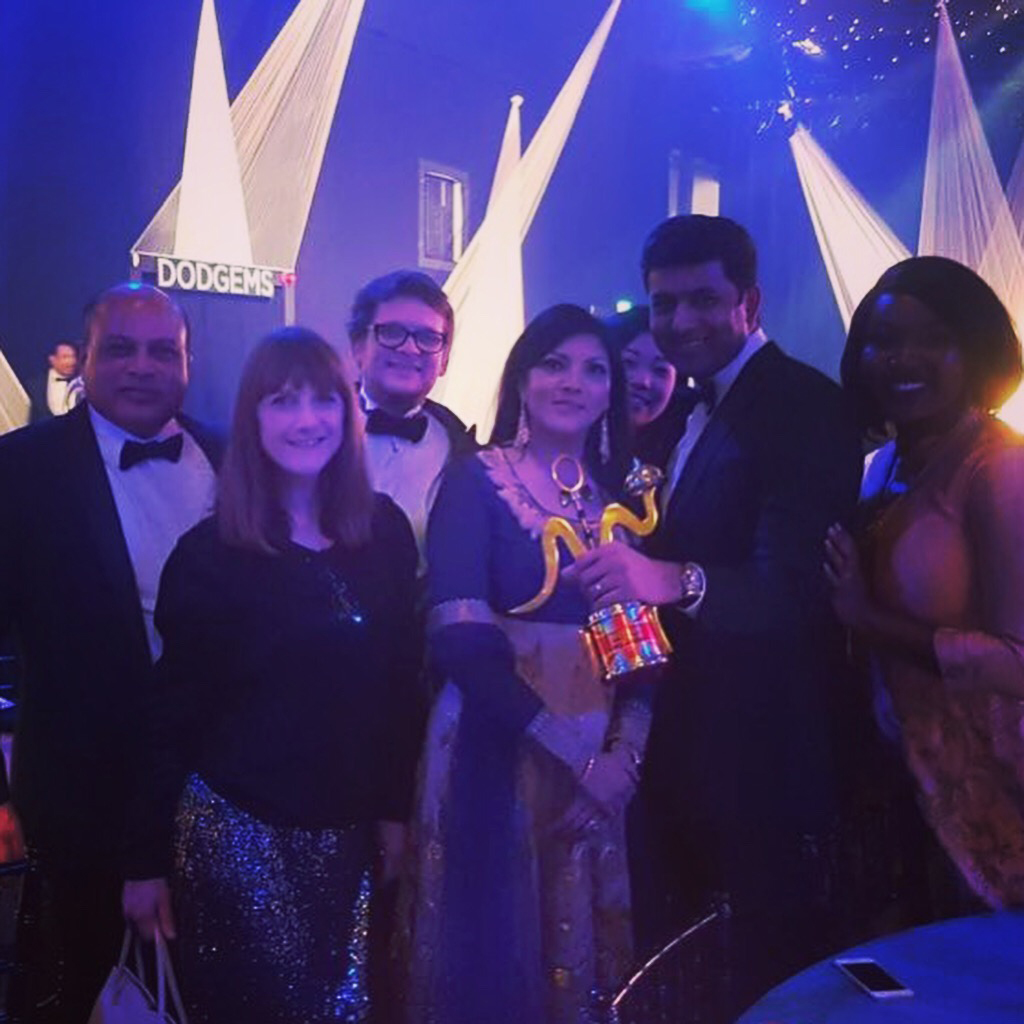 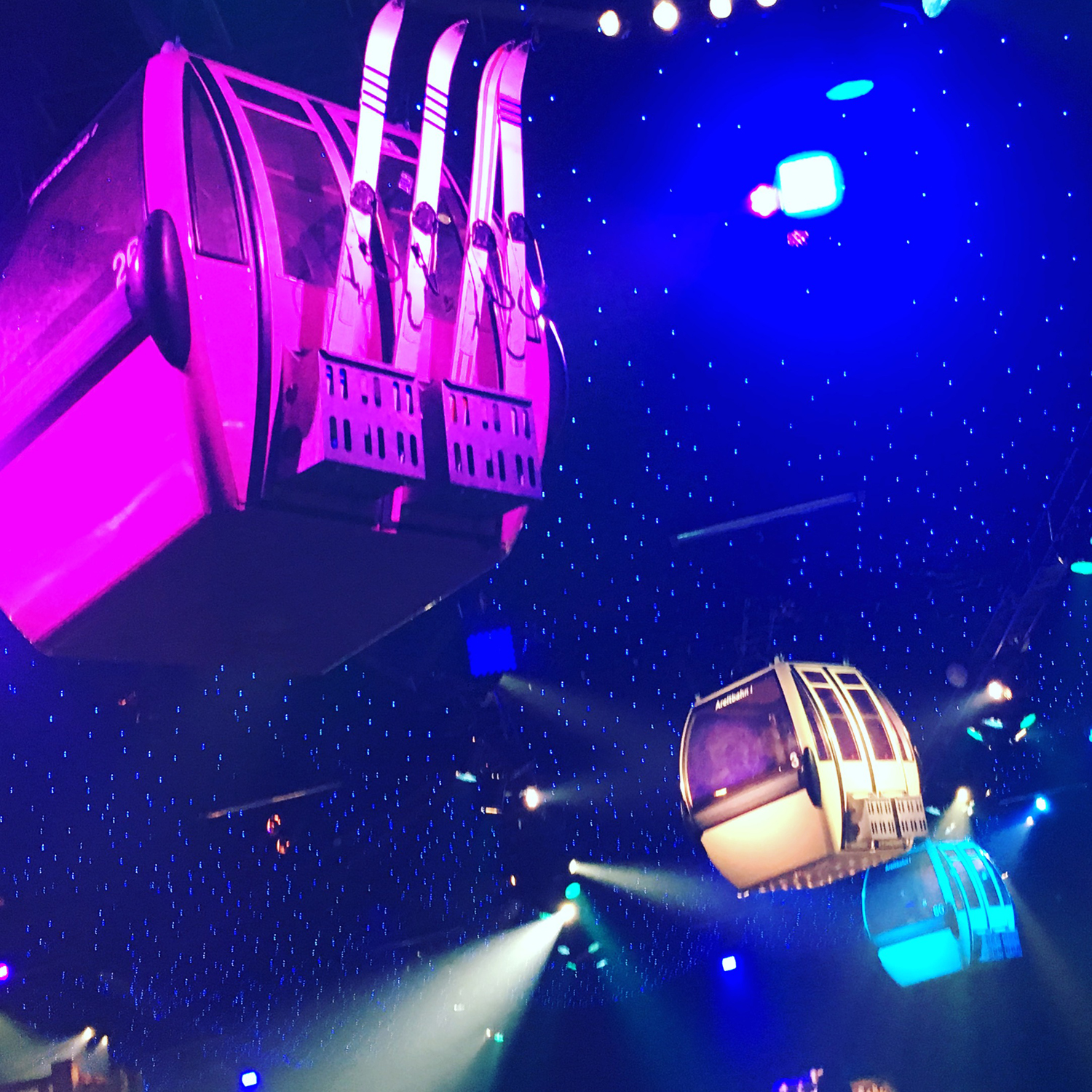 We think you guys are going to like this one... @

In @westfieldlondon, so popped across to the new f

Another arty day in the studio.

Getting arty in the studio this week. Our graphics

Here’s some shots by @katyadegrunwald from a com

@londonkindred’s first floor is home to the hero

We have recently completed an interior makeover of