The Space Where Interiors and Graphics Meet

22nd February 2020/0/0
An example of how we like to intertwine our creative thinking, merging interior and graphic design in our approach:

When designing Kricket’s first bricks and mortar restaurant in London’s Soho, our interiors team placed some fish scale tiles on the wall in the basement. A couple of years later, when our graphics team were designing Kricket’s Cookbook they took inspiration from these tiles for the cover design, and added a Mandala made up from lots of Kricket ‘K’s. When thinking about the shutters at Kricket’s second venue, under the arches in Brixton, a local graffiti artist brought to life a design based on the cookbook using our mandala and illustration from the cookbook, including the fish scale tiles. These elements have become synonymous with the brand, and everything went full circle on the home page of their website. 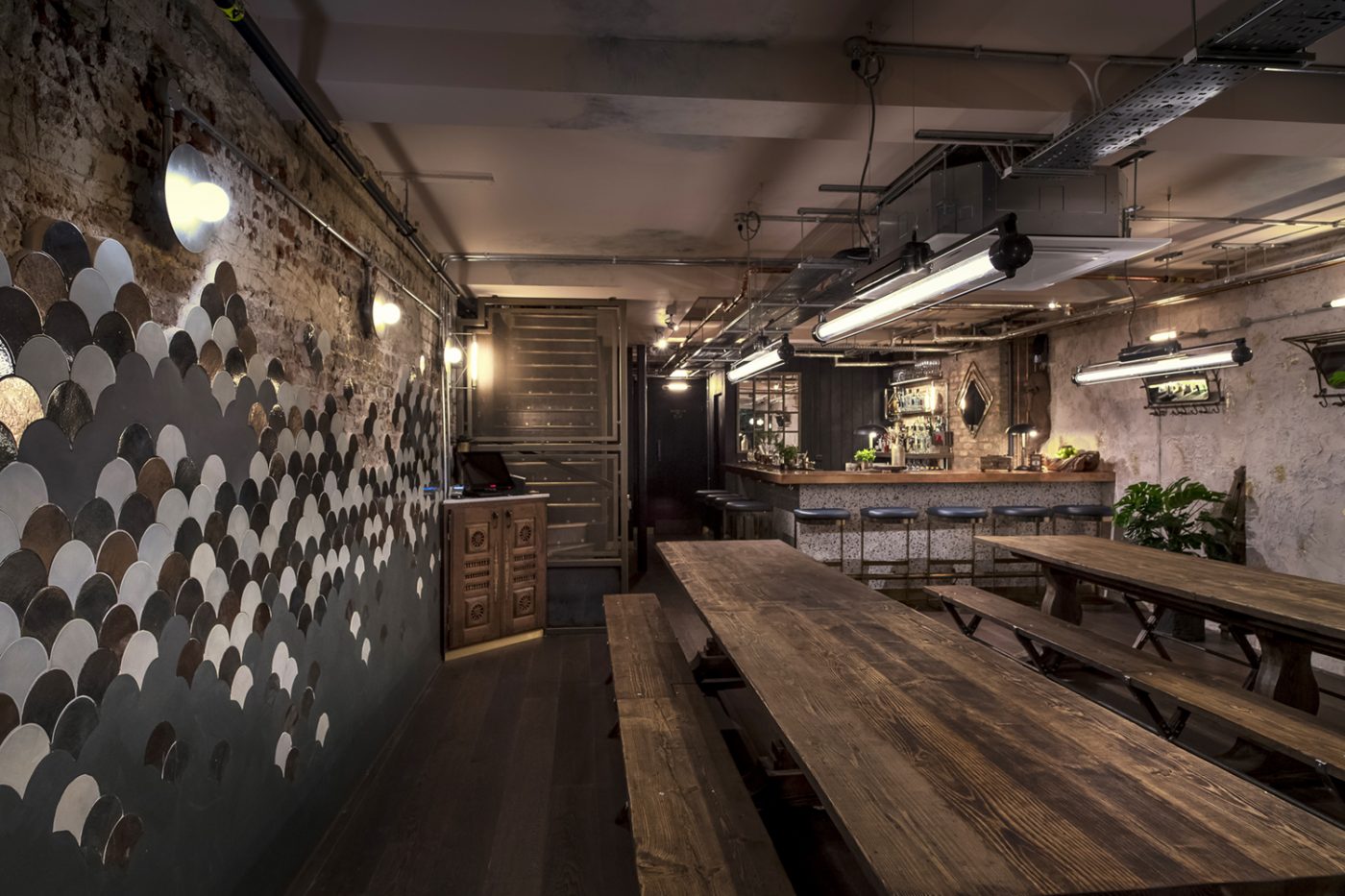 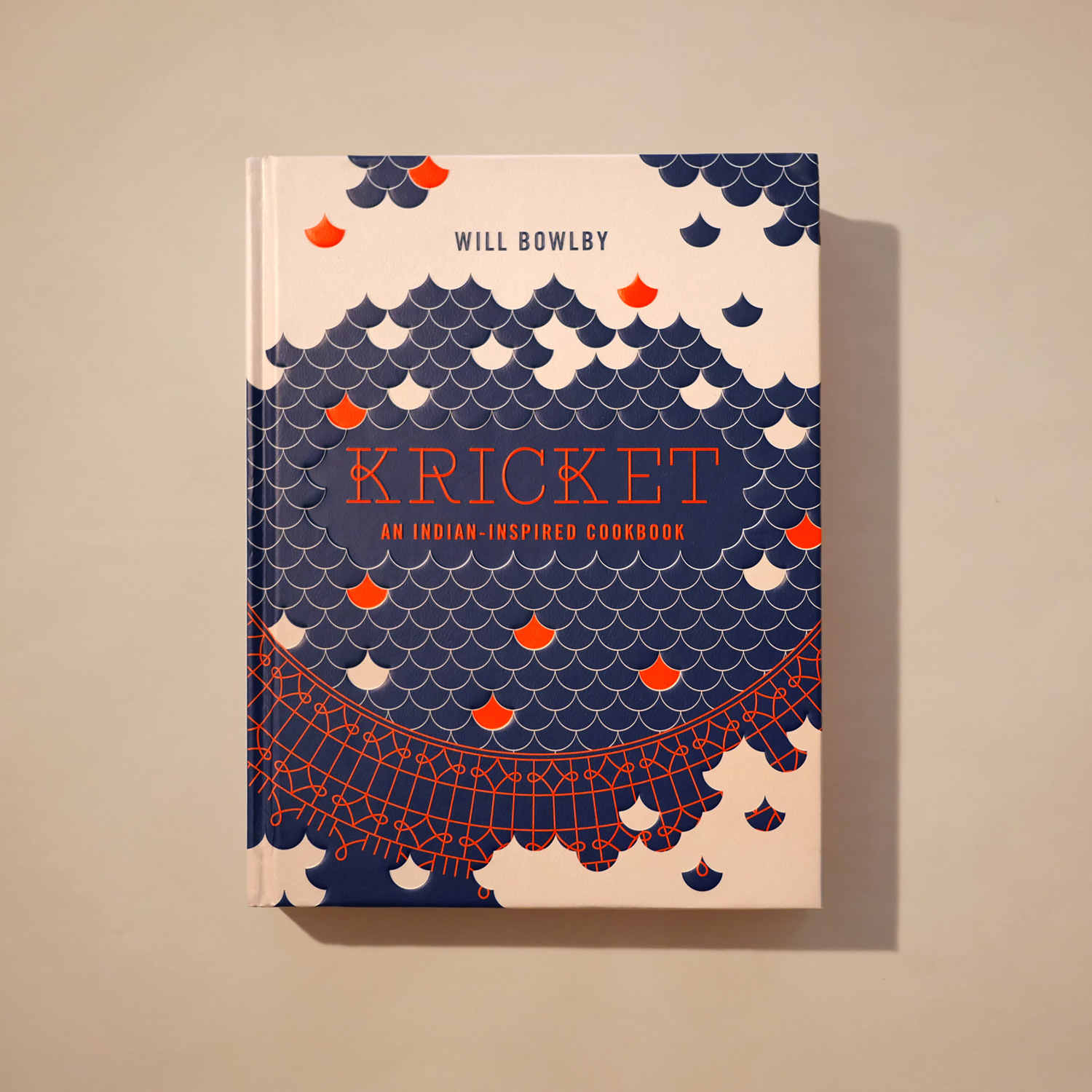 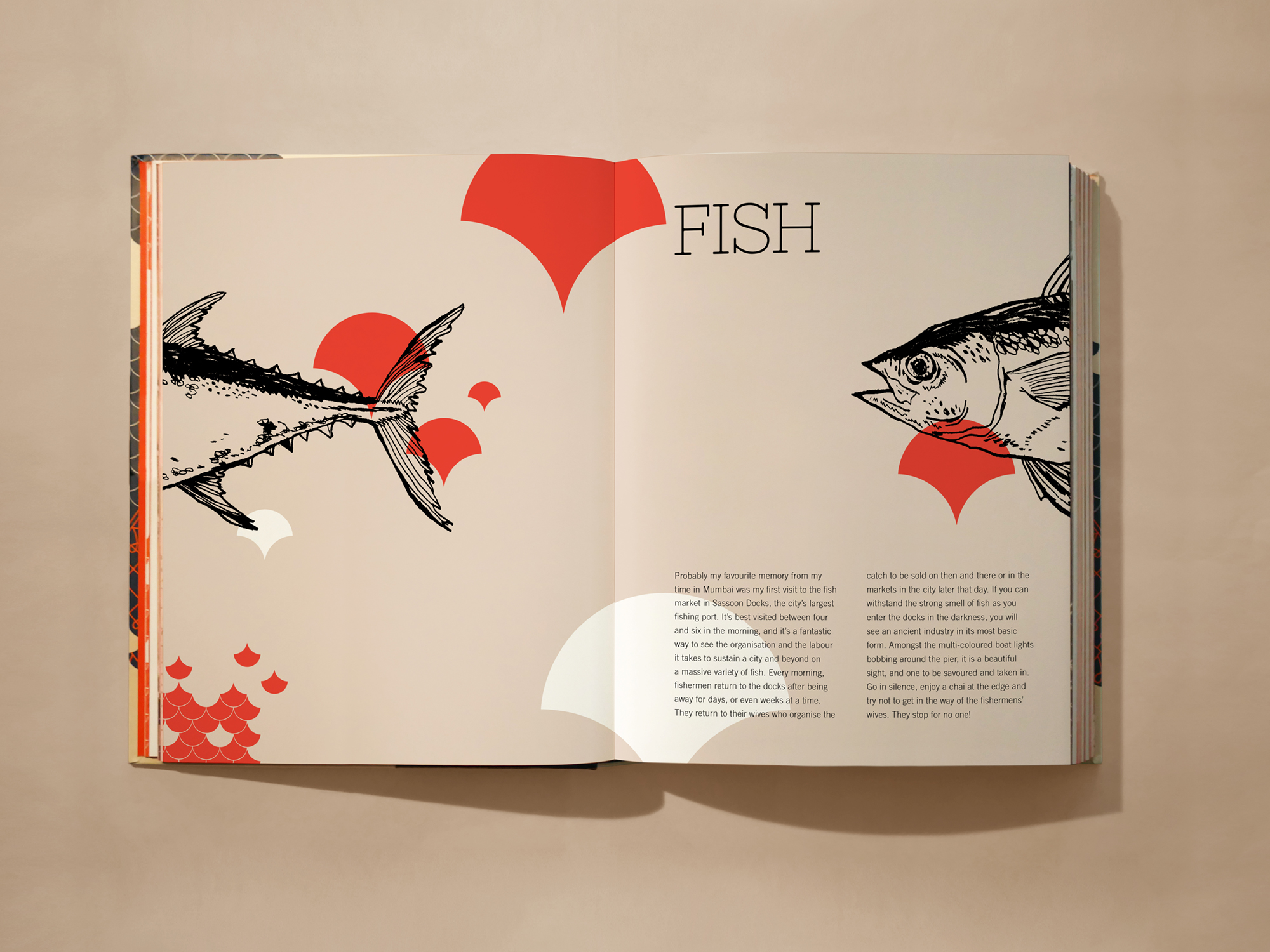 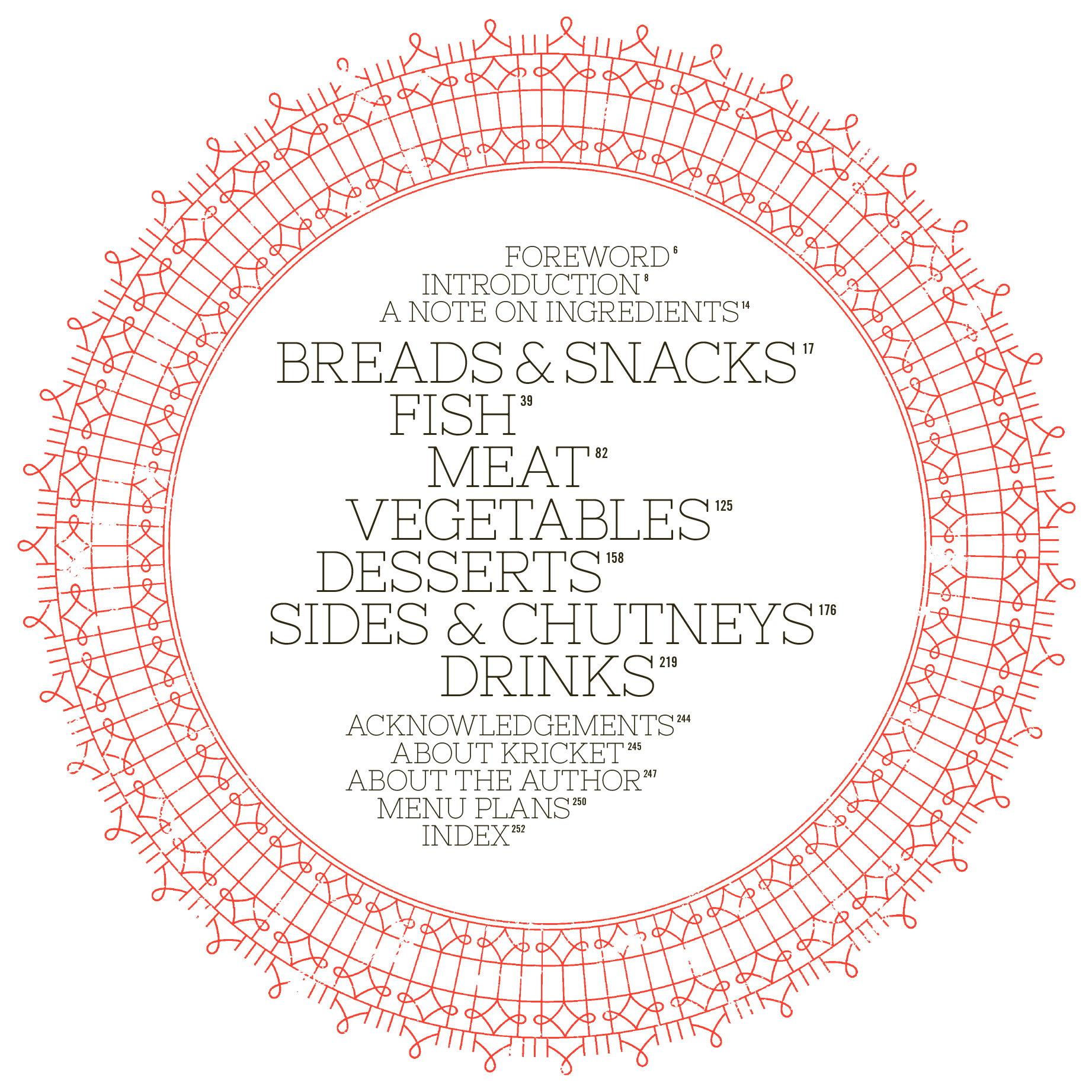 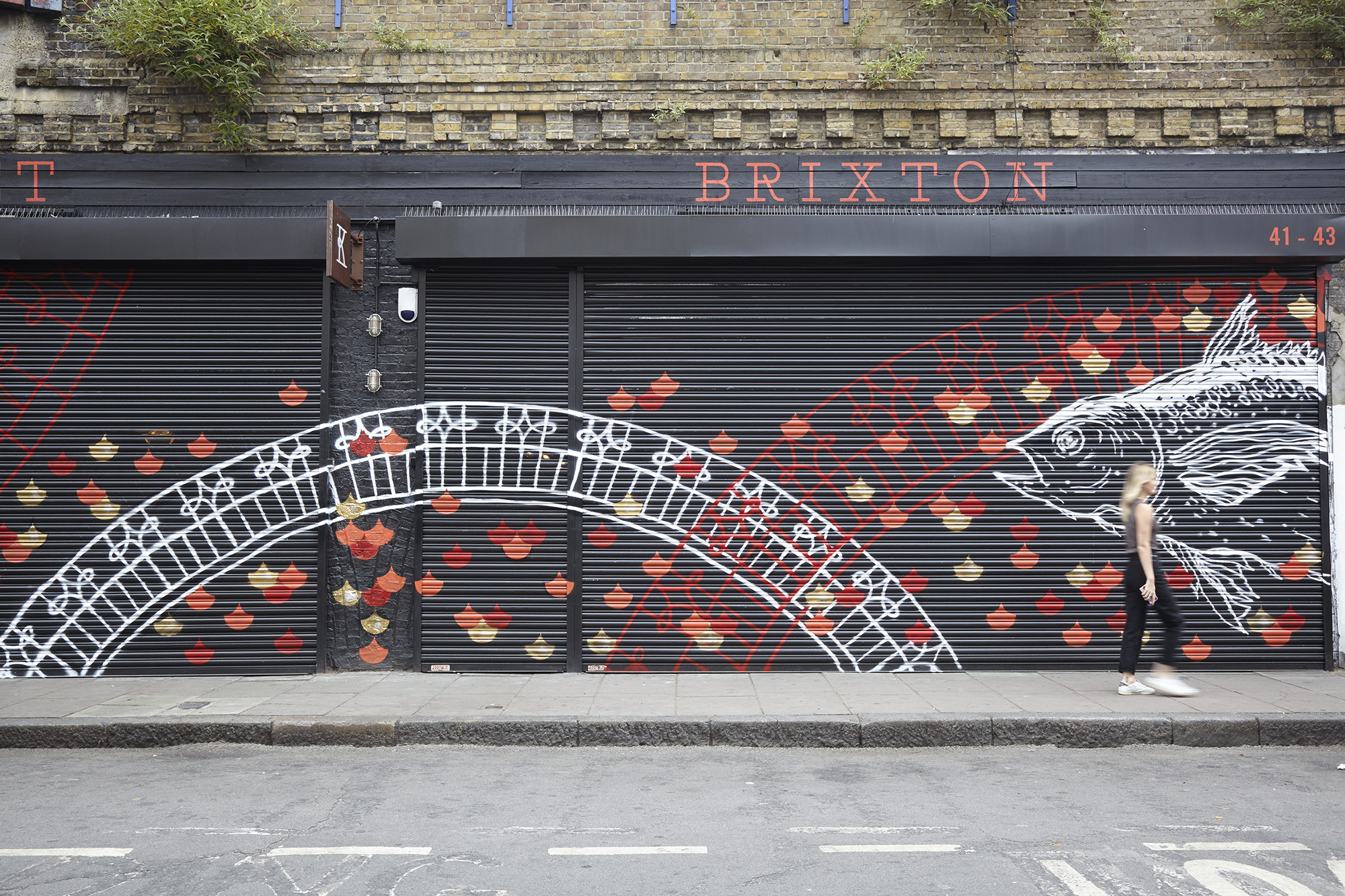 Another example of the life cycle of a CGI render.

Isn’t this room unreal? Actually, it really is u

We love the logo we created for thepasslondon. Han

Loads of our favourite restaurants have already jo

We are excited to finally reveal a project close t

Popping in to our studio. Nice work, greatwesterns