Anna is Brand Ambassador for Decorex

Our Creative Director, Anna, is second from the left, below, as Decorex’s line-up of Interior Design Brand Ambassadors is officially launched as part of the press campaign to this year’s show.

Anna will also be speaking at this year’s show and doing some mentoring sessions.

Decorex will take place on the 17th-20th September at Syon Park, London. 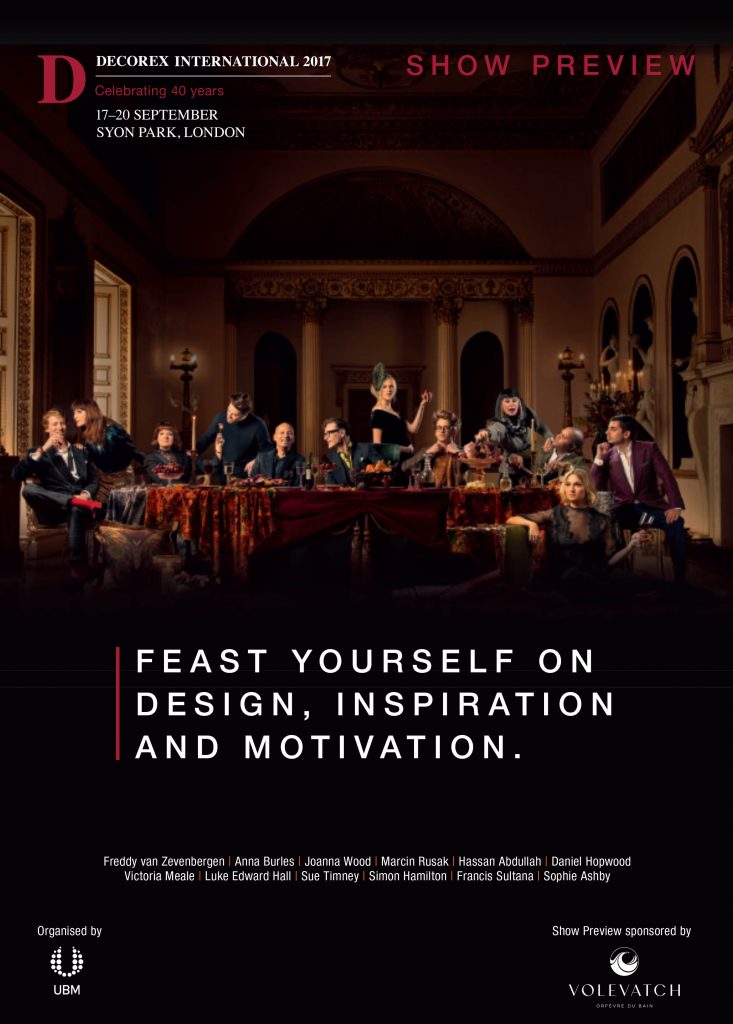 Our typographic_dex has just launched a new collab

Unused branding for a residential development in M

Popped back into the studio this morning and found

Huzzah! Our brandwork for The Able Butcher (Prague

Here are two more CGI renders that we created for

Another example of the life cycle of a CGI render.

Isn’t this room unreal? Actually, it really is u

We love the logo we created for thepasslondon. Han