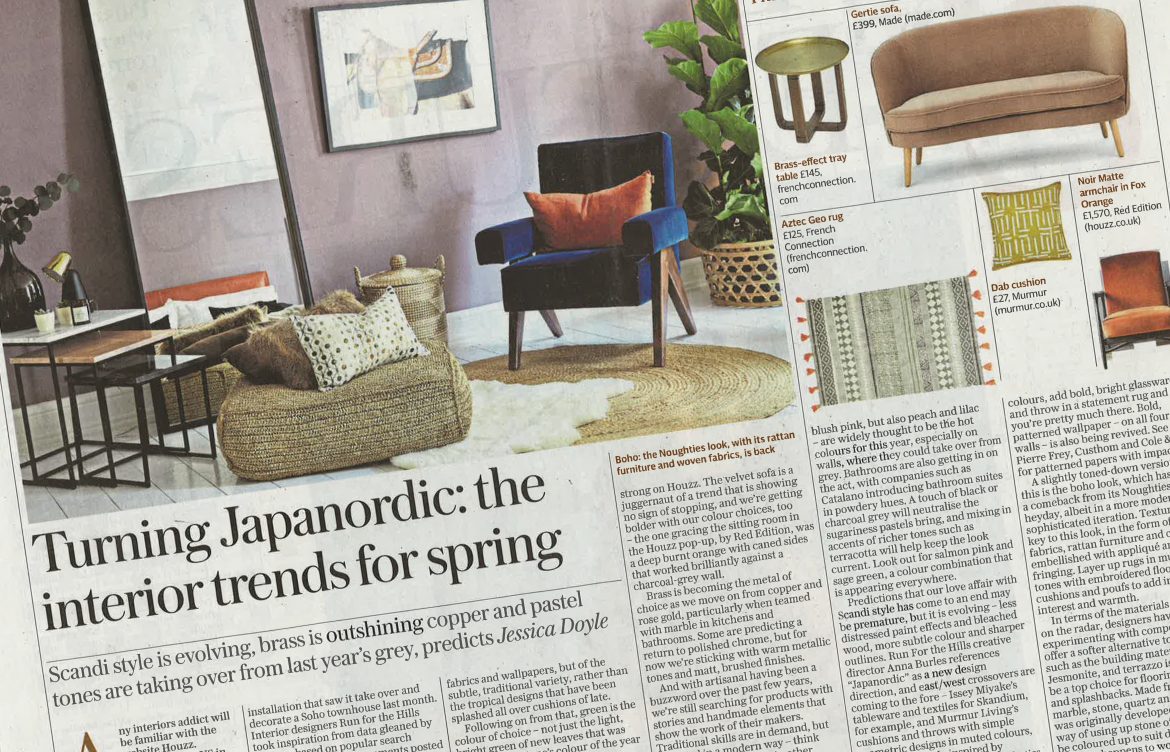 We are thrilled to be featured in the Daily Telegraph both online and in press for our recent work at Houzz of 2018. This was such an exciting project for us and we are so pleased to be featured across these different platforms. Read the article online over here. SaveSave

Featured in the Sunday Times… 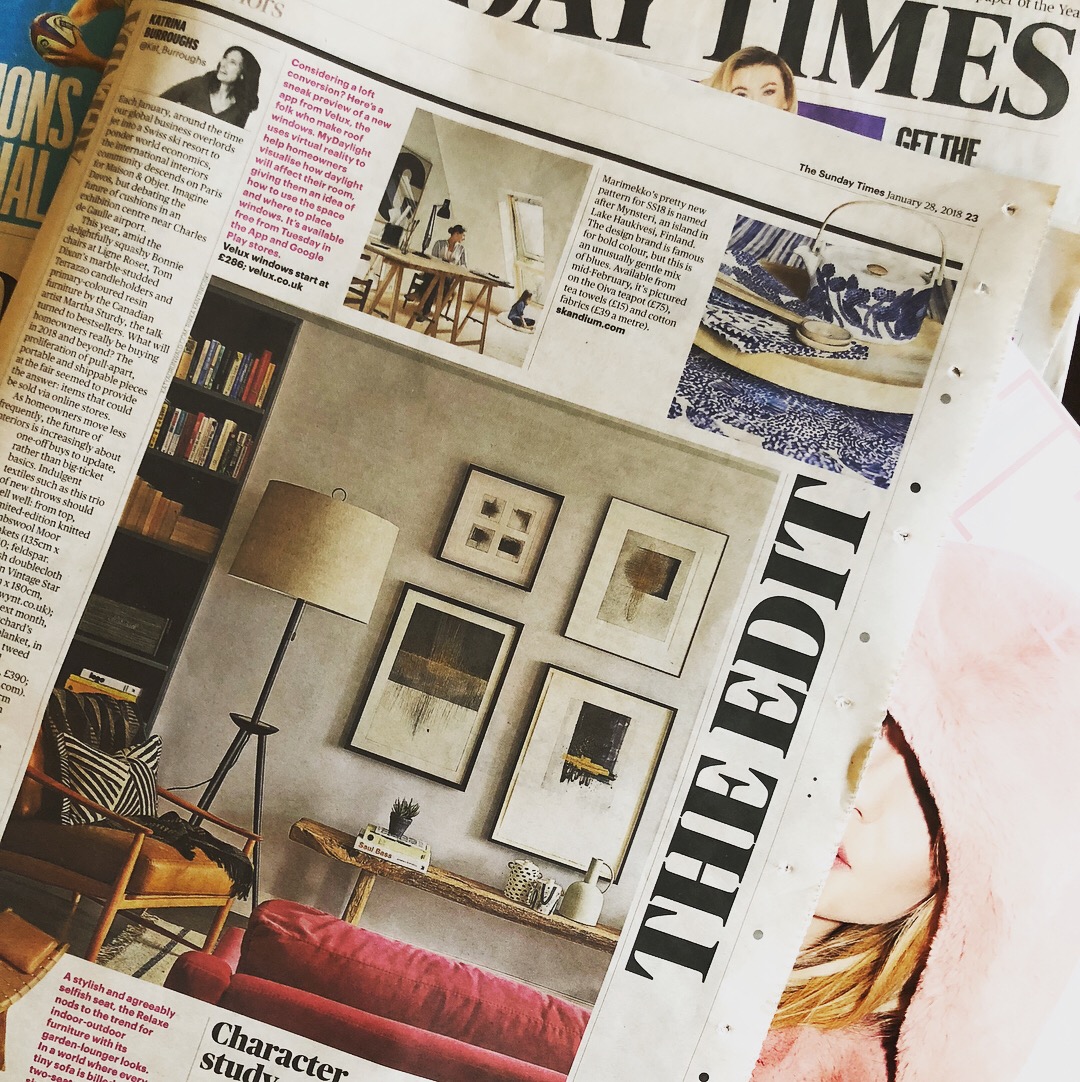 We are delighted to be featured in today’s Sunday Times. Read the article online over here. So happy everyone is liking our work at Houzz of 2018. And lovely photo that they’ve chosen to feature is from our residential design project in Regents Park, with its very statement hot pink sofa, vintage armchairs and acres […] 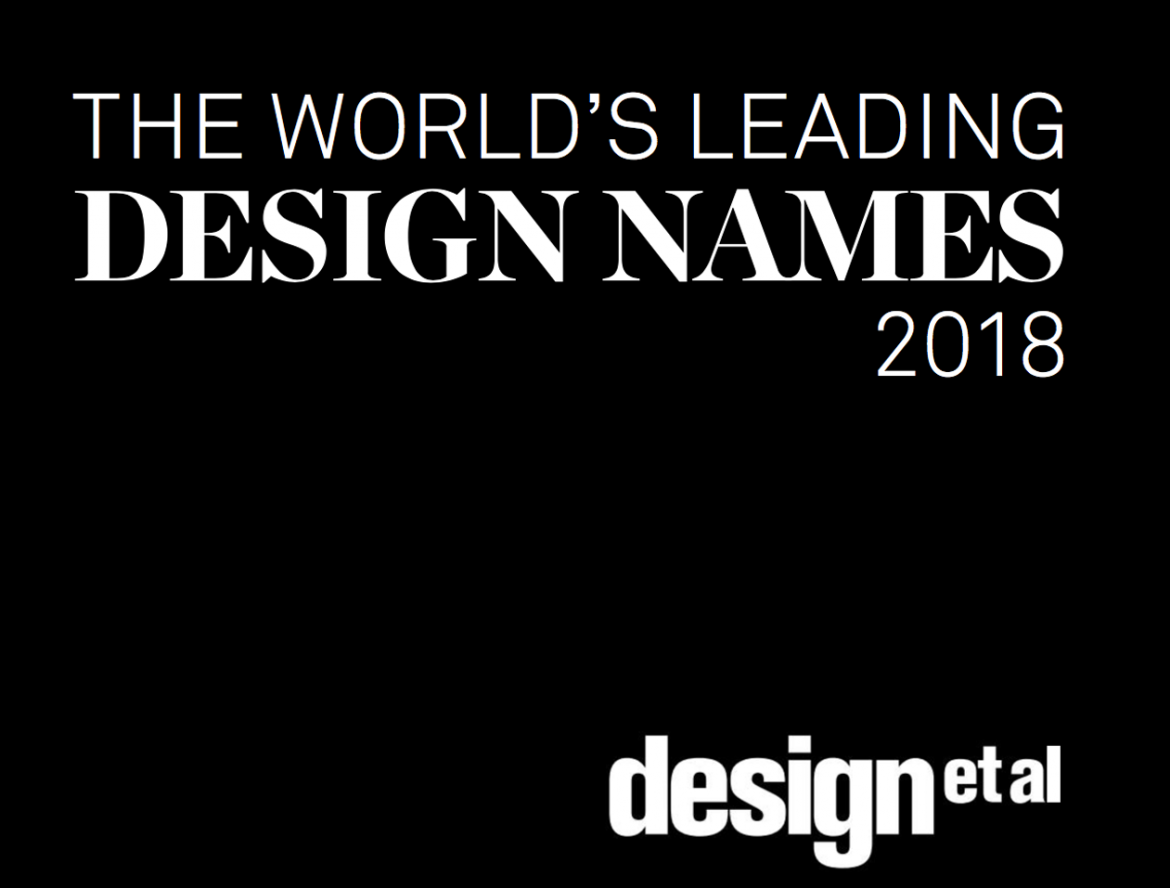 Run For The Hills one of “Top 20 Leading Design Names 2018” We are delighted to have been selected as one of the industry’s top 20 interior designers. We sit alongside an impressive list of iconic names like Candy & Candy, Joanna Wood and Kelly Hoppen.  The hard back book is wending its way to the […] 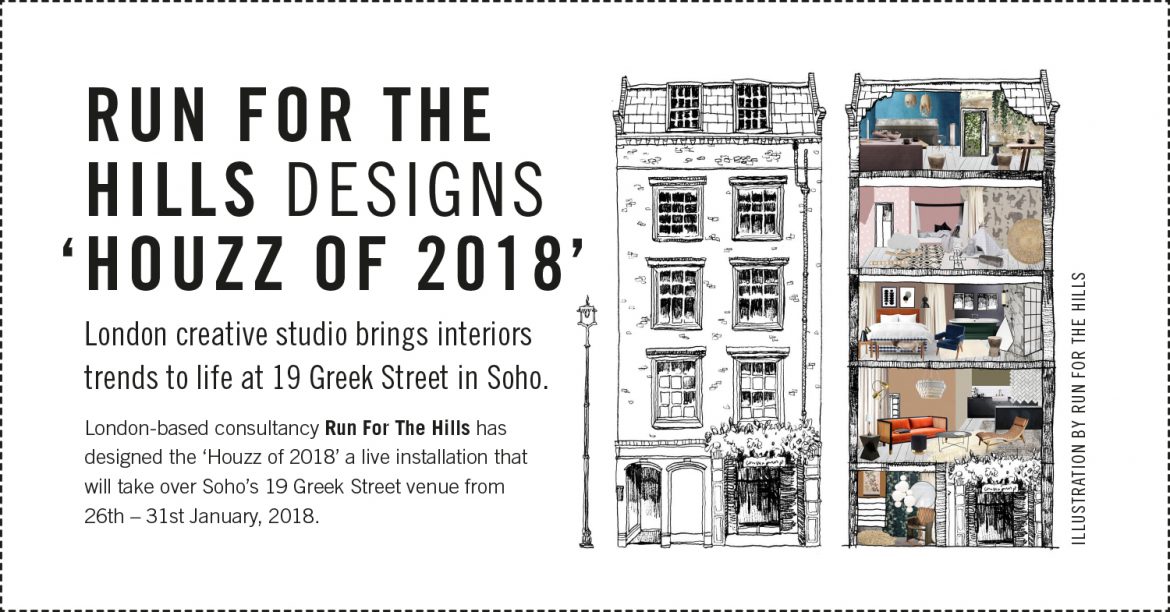 HOUZZ OF 2018, GREEK ST, SOHO Interior Design by Run For The Hills  We are very excited to finally get to talk about the Houzz of 2018, which opens its doors in Greek St in less than two weeks.  We were approached towards the end of last year by Houzz UK, and invited to pitch for the [...] 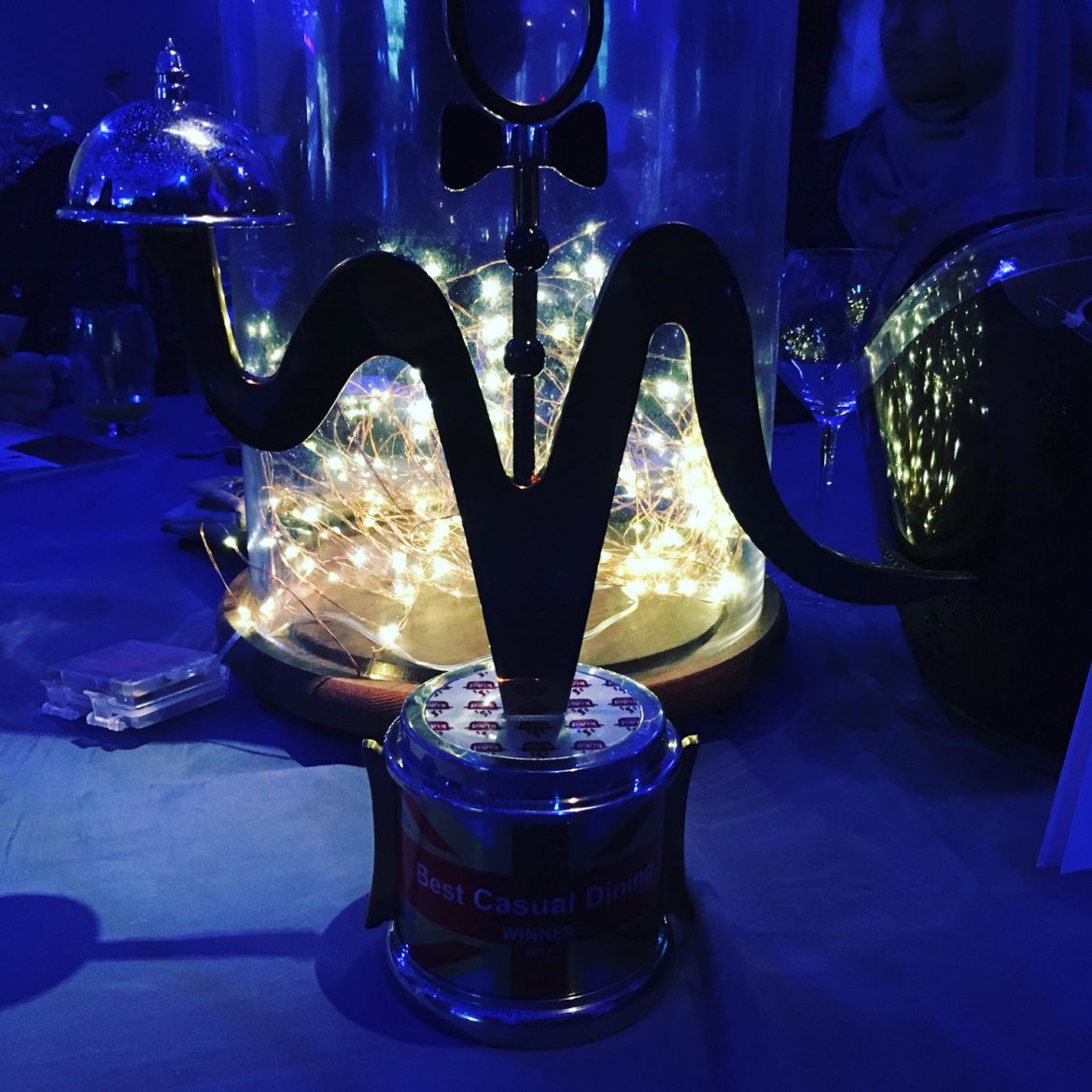 We were honoured to be invited to this year’s lavish British Curry Awards in Battersea Park by our client Dabbawal. They were shortlisted twice in the much coveted Casual Dining category, for both of their restaurants in Newcastle. Up against stiff competition from Dishoom and Chilli Pickle. Which made the win even sweeter when their […] 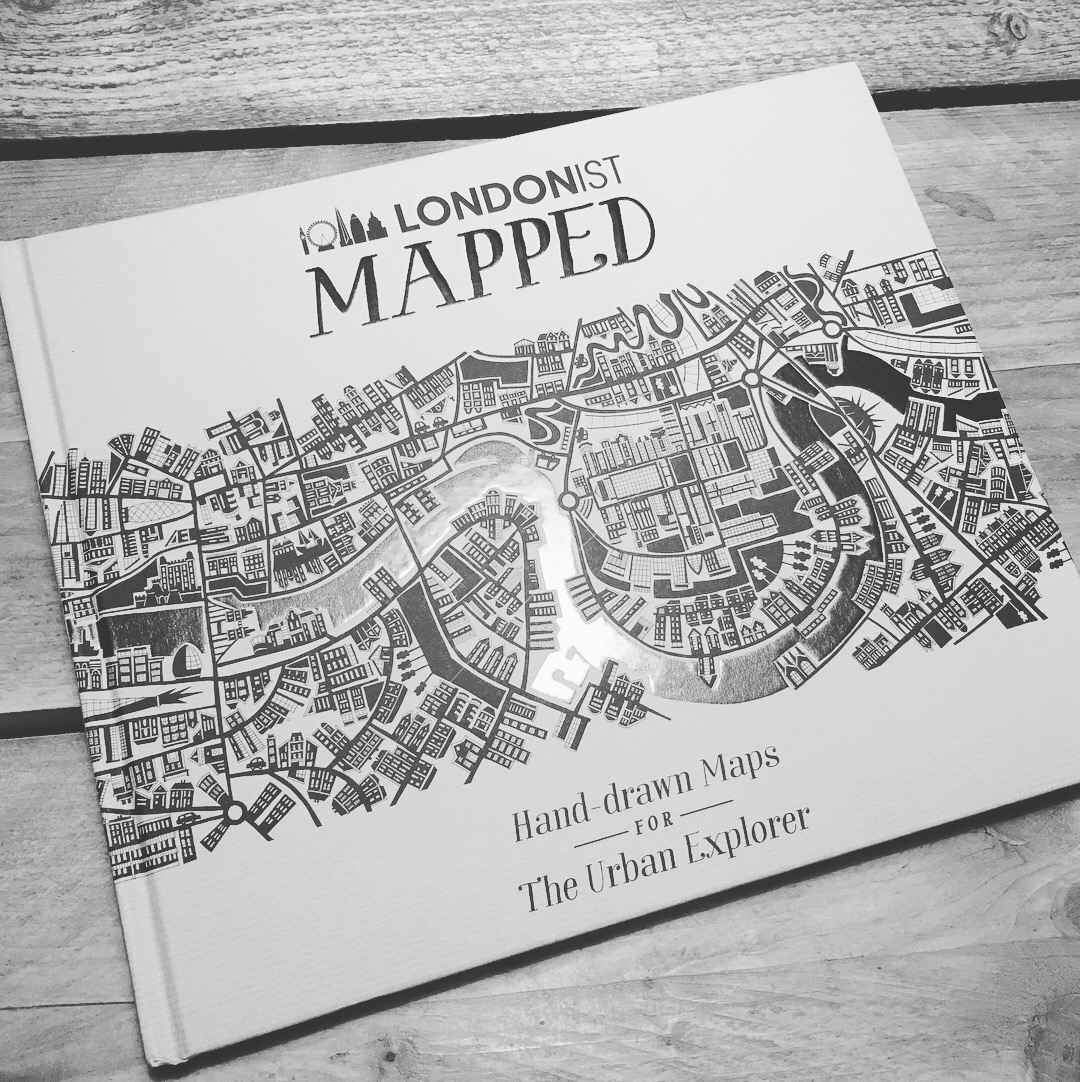 The Londonist Mapped is a definitive collection of all the best creative maps of London. And such a collection wouldn’t be complete without a typographic map from our Dex! Find out more over here. 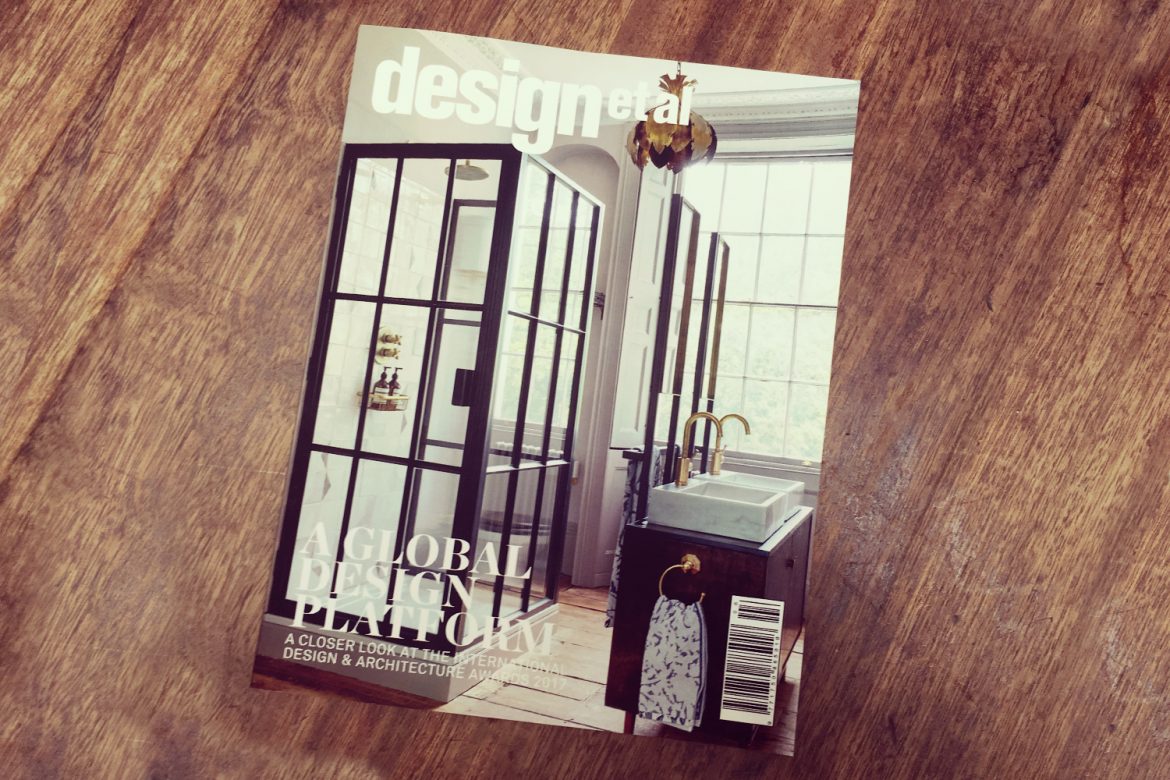 We were delighted to be contacted by Design et al magazine, asking if they could feature our gorgeous listed townhouse makeover in the 2017 awards issue. The magazine specialises in covering unique developments and luxe design projects from around the world and we were chuffed that our Crittal bathroom made the front cover. The Magazine’s inside […]

Anna is Brand Ambassador for Decorex 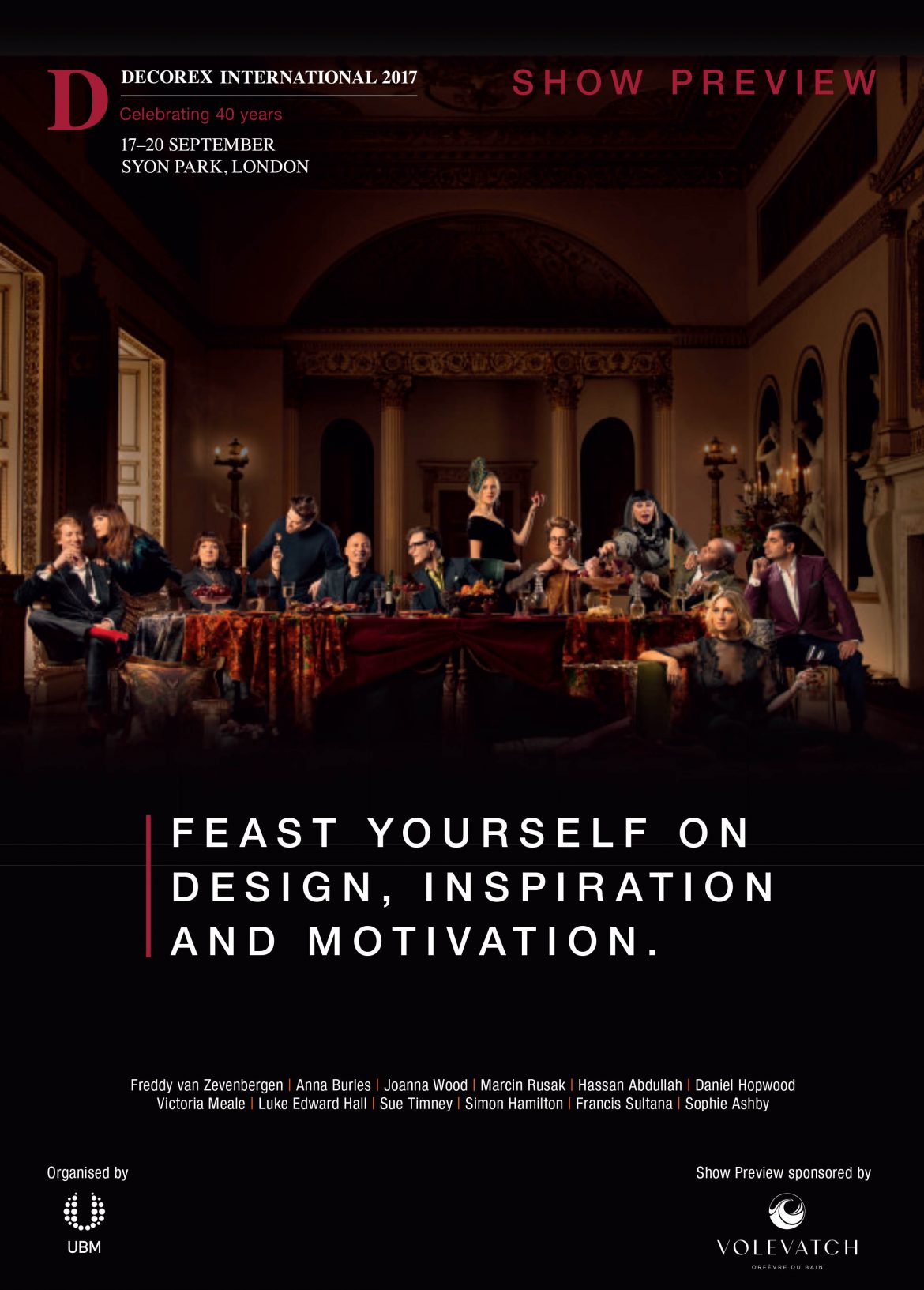 Our Creative Director, Anna, is second from the left, below, as Decorex’s line-up of Interior Design Brand Ambassadors is officially launched as part of the press campaign to this year’s show. Anna will also be speaking at this year’s show and doing some mentoring sessions. Decorex will take place on the 17th-20th September at Syon Park, […] 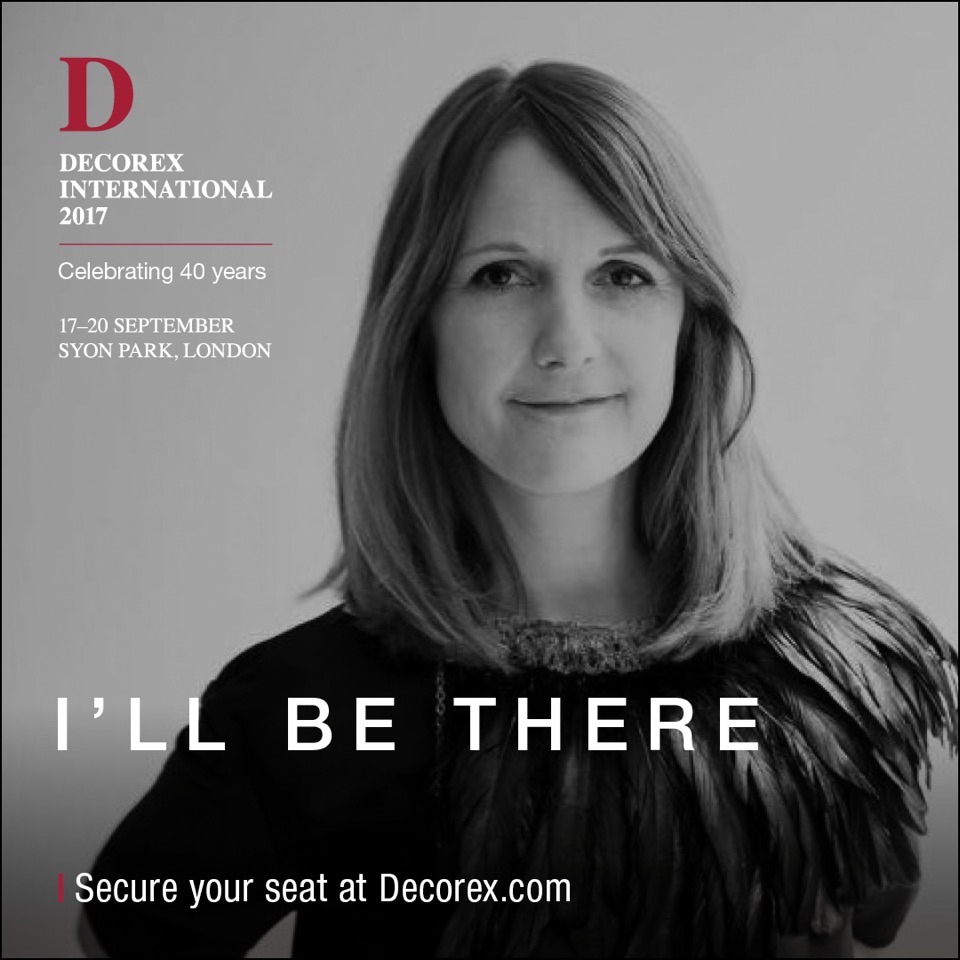 Creative Director Anna will hosting BIID mentoring sessions, along side other key members of the BIID at this years Decorex.  These sessions are designed to support new and emerging designers making their way in the interior design profession and will focus on both the residential, commercial and hospitality markets as well as offering business skills […] 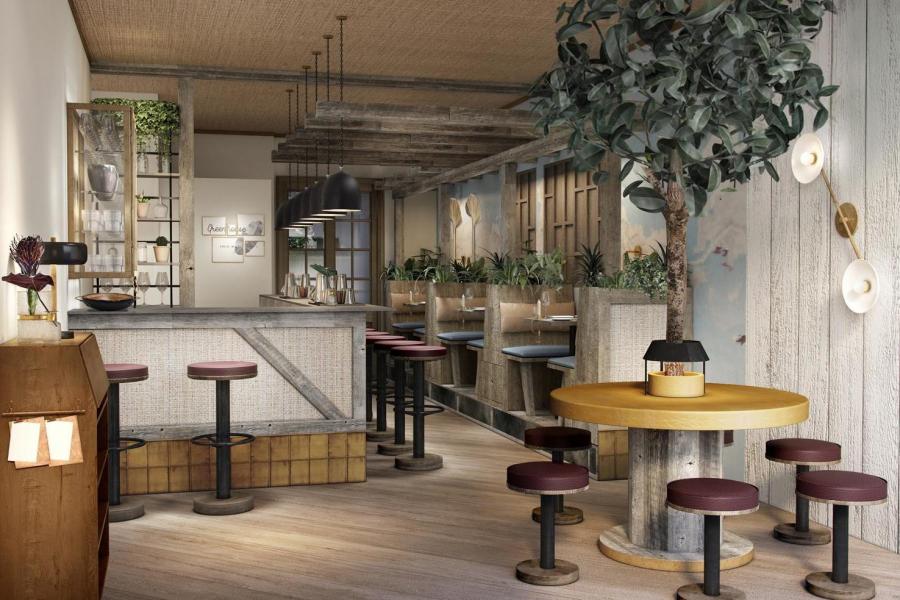 One of our latest projects gets a mention on the Evening Standard Online: “The team behind London’s popular Salvation In Noodles restaurants will open a new venue in Notting Hill this autumn that shines the light on Vietnamese barbecue. The group’s founder Colin Tu — who was also behind the pop-up Big Dirty Burger, as it happens — […]